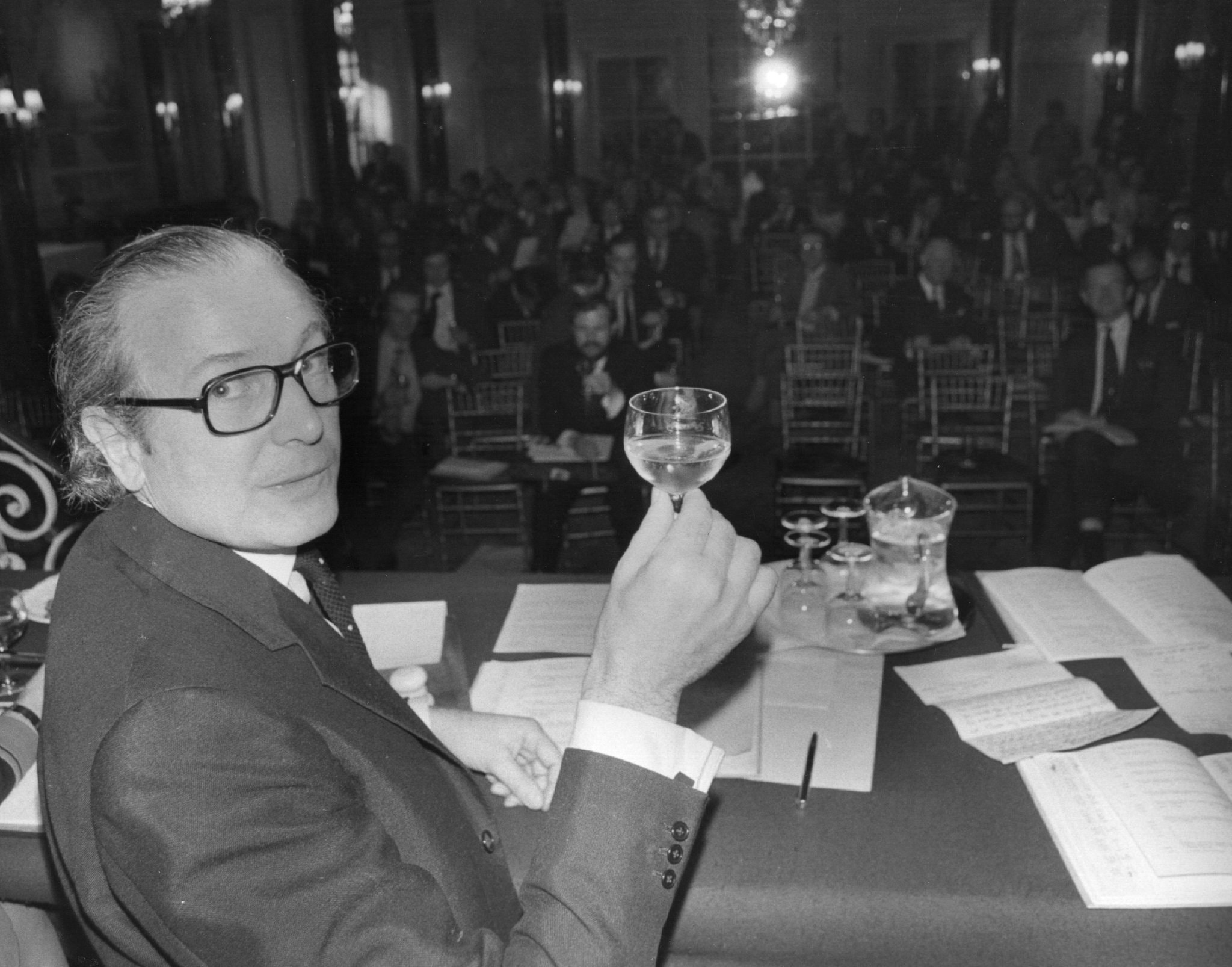 Last week, one of the 20th century’s most important figures in the world of fine wine passed away at the age of 92.

Michael Broadbent, who created the modern wine auction and codified wine tasting for consumers, collectors, wine writers, and the trade, inspired and influenced the careers of many in the wine industry.  I was very fortunate to enjoy a long professional and personal relationship with Michael and his family, dating back to 1980 when I began working for Christie’s.

Last year the wine writer Steven Spurrier, who staged the famous 1976 “Judgment of Paris” wine tasting that put California wine on a higher pedestal than French wine, published the 50th edition of Michael’s influential “Pocket Guide to Wine Tasting.”  (You can find it on Amazon–amazing the freshness and staying power of Michael’s sensible advice first offered in 1968.)  I wrote one of the introductions to this commemorative edition which discusses Michael’s importance to wine auctions in America.

About Fritz Hatton
Fritz has over four decades of experience in the fine and rare wine business and in addition to being a vintner is the nation’s foremost wine auctioneer. He serves as principal auctioneer for Zachys Wine Auctions, and as auctioneer for many charities nationwide, including Auction Napa Valley.